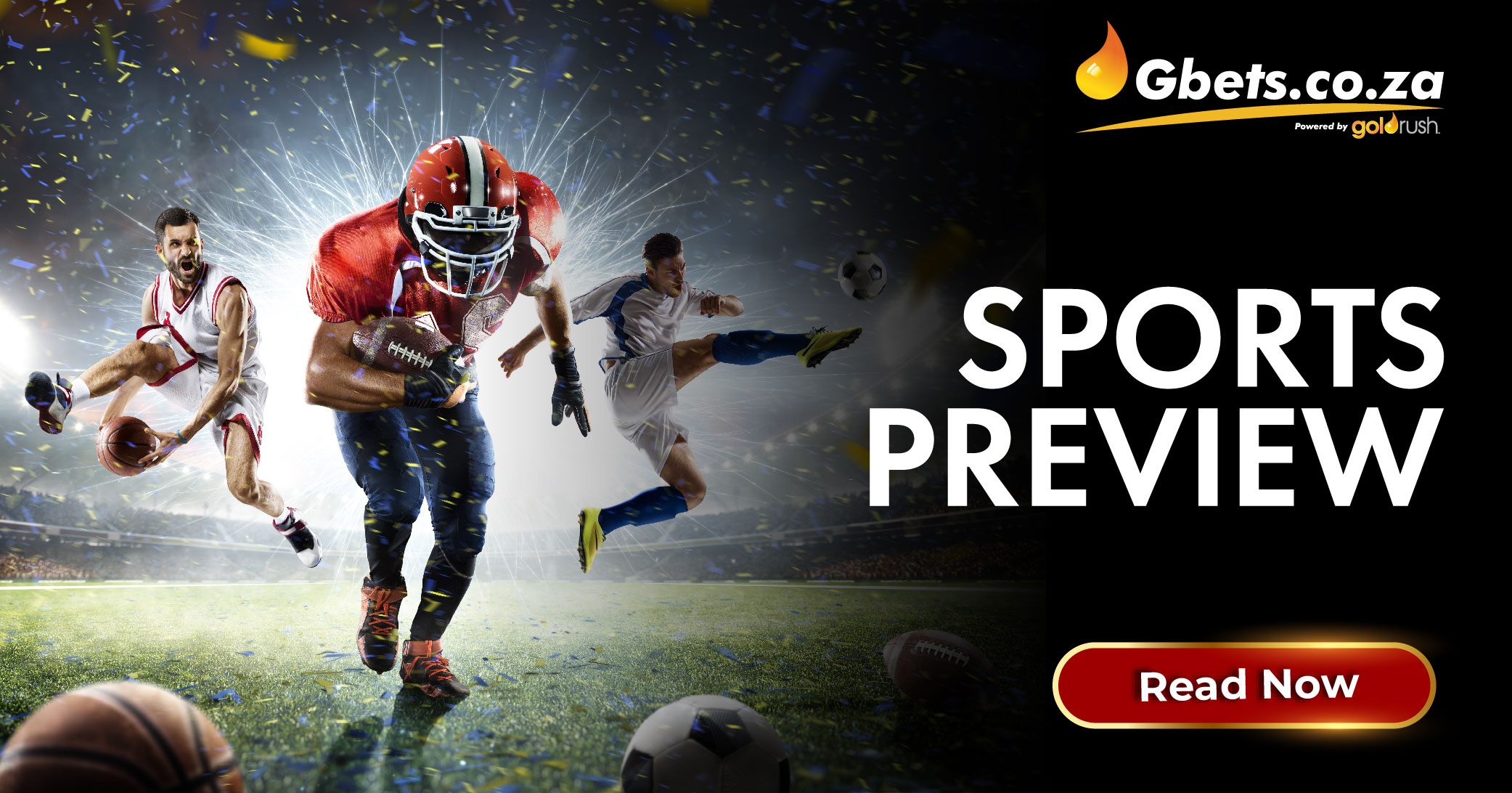 The weather in South Africa may be getting colder as June arrives,  but the sporting action couldn’t be hotter, with several sizzling events that will warm your heart (and maybe your wallet) this winter.

Here are some exciting sporting events to look out for this June:

The second Grand Slam of the year is sure to be an exciting event, with defending champion Novak Djokovic and 13-time champion Rafael Nadal being challenged by the next generation of tennis elite. Contenders include Stefanos Tsitispas, Daniil Medvedev and 19-year-old Spanish sensation Carlos Alcaraz Garfia.  Among the women, watch out for former champions Iga Swiatek, Garbine Murguruza and Simona Halep, as well as rising star Emma Raducanu. Roland Garros 2022 is sure to be a good one!

A highly competitive field will be out in full force at The Country Club in Brookline, Massachusetts, with US Masters winner and world no.1 Scottie Scheffler emerging as the greatest threat. There are also loads of other strong contenders, including world no.2 John Rahm, former champions and world number ones Rory Mcllroy and Jordan Spieth.

The 2022/2023 edition of this biennial football tournament is sure to be highly competitive, with a host of prestigious football countries in the mix, including defending champions and world champions France, Euro 2020 champions Italy, and former champions Portugal. Other strong contenders include England, the Netherlands, Spain, Belgium and Germany. Expect a feast of quality and exciting football from Europe’s best.

The Proteas will hope to continue with their recent improved form when they face India on their home patch in a 5 match T20 International series. Temba Bavuma and his team will aim to build on their showing at the 2021 ICC Men's T20 World Cup (where they lost only 1 match but missed out o the semi-finals due to run rate) in preparation for the 2022 version tournament, which will take place in Australia in October and November of this year. Players from India that you should keep an eye on include KL Rahul, Risabh Pant and Hardik Pandya, while Quinton de Kock, Rassie van Der Dussen , David Miller  Tabraiz Shamsi and newcomer Tristan Stubbs are players to watch from the Proteas.

England has experienced a horrid run in test cricket of late, having only won 1 of their last 17 test matches. They will hope to get back on track against World Test Championship holders New Zealand in a 3 test match series England in June. England will go into this series with a fresh start of sort, as they have a completely new management team and captain. Rob Key is the new Managing Director. Brendon McCullum is the new head coach and star all-rounder Ben Stokes is the new captain.  Interestingly, McCullum is a Kiwi who played fairly recently for New Zealand, while stokes was born in New Zealand.

After last season’s F1 tournament  went down to the wire in a nail-biting and controversial finish, there is much expectation that this year’s F1 will also produce edge-of-the-seat moments. Will current race leader and defending champion Max Verastappen race away with the title, or will the chasing pack be able to catch him? You’ll get a good idea of the trajectory of the season during the F1 Canada Grand Prix.

If you want to ramp up your enjoyment while watching these exciting sports clashes, why not bet on them at www.gbets.co.za? Enjoy, and good luck!